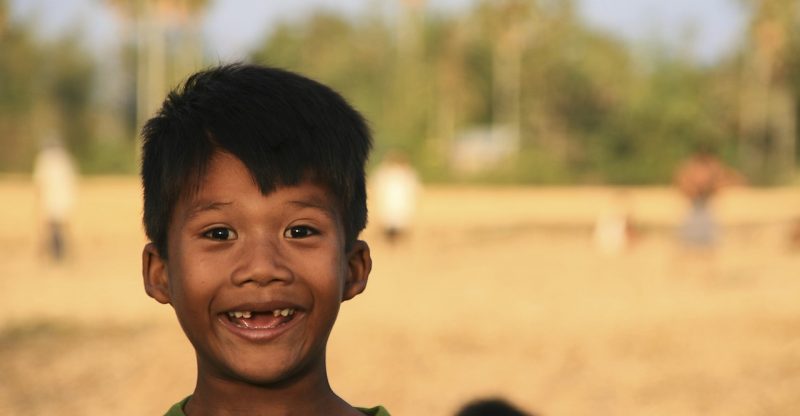 We all know the story, right? You lose a milk tooth, to be replaced with an adult version, you leave it under your pillow and the tooth fairy swipes it and leaves you money in return.

But, just imagine all the teeth in all the world that get left under the pillows – what does the tooth fairy do with the teeth? Let’s delve into the answers to this question!

What Does The Tooth Fairy Do With The Teeth?

There are a few sweet ideas about what the tooth fairy does with the teeth, that you can tell your children to help them feel more comfortable about losing their teeth:

Here’s a sweet video that you can show your kids to show what the tooth fairy does with their teeth:

What Is The Point Of The Tooth Fairy?

The tooth fairy, or various different legends of her, have been around for a very long time – the earliest recorded writings date from 1200.

The tooth fairy probably stems from the Northern European tradition of paying a “tand-fe”, or “tooth fee” when a child lost its first tooth.

Although not as well documented as Father Christmas, the tooth fairy has been a part of life for as long as most of us can remember.

These days the Tooth Fairy is very useful in helping a reluctant child to part with their wobbly teeth!

You can also encourage good brushing, by telling children that the tooth fairy pays less for teeth that are not well maintained.

Who wouldn’t be happy to lose a tooth if money was left under the pillow in exchange? Although in adulthood it would depend entirely on the sum left – I wouldn’t part with any of mine for less than a million!

Why Does The Tooth Fairy Give Money For Teeth?

A very good question, this. What would anyone, apart from devoted parents, want with a child’s discarded tooth?

Well, some legends state that the tooth fairy needs children’s teeth to protect herself against other mythical creatures.

Children’s teeth are reputed to contain powerful fairy dust, that can help fairies to fly as fast as light, preventing them from falling prey to slower gremlins.

There is also the idea that the tooth fairy uses discarded teeth to build her castle – I would have thought she’d have a mansion big enough to cover half the world by now!

The actual reason that the tooth fairy leaves money comes from the ancient traditions of using children’s teeth as good luck charms.

If you had your own children you could have them for free, but if you were childless then chances are you would have had to donate something in exchange for one of those pearly whites.

How Much Does The Tooth Fairy Pay?

Obviously, there is no set rate for the tooth fairy. Many parents are breathing a sigh of relief at this; I can hear it from here!

In the old days, a small piece of gold would probably have kept your little chompers happy – these days, despite inflation, the rate is probably going to be much less.

Generally, around about £1 or $2 is ideal, especially for little ones who may have never had their own money before.

Whether you want to give more or less is up to you, and may depend on whether or not you have started giving pocket money on top.

As a sneaky aside, tooth fairy money can be used as a bribe to keep your kids’ teeth clean… We don’t advocate bribing children, but needs must!

If the teeth are clean and well maintained, the tooth fairy is happier to pay for them – tell this to your reluctant tooth brusher and I bet you will get better tooth brushing in the months to come!

Does The Tooth Fairy Eat Your Teeth?

It is not generally thought that the tooth fairy actually eats teeth. Let’s face it, she’d have to have some pretty impressive gnashers of her own to be able to do this!

Most legends state that she uses the teeth to either help her to fly much faster, or to build up the walls of her castle.

It is also said that she rejects teeth that are discoloured, filled with cavities or unbrushed (and let’s face it, who can blame her?)

Bad teeth are, supposedly, gathered into a big pile and ground up together to extract the usable fairy dust from them.

The tooth fairy tends to build with teeth, or use them to power her flight, rather than actually eat them.

This is good news for the parents of a nervous or anxious child, who might not like the idea of a fairy coming along and stealing their teeth to eat them!

So there you have it! The tooth fairy legend is actually pretty fascinating, right? Now you know more about the origins, you may be happier to hand over your hard earned pennies to your kids in exchange for their gnashers! 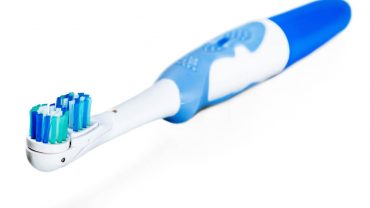